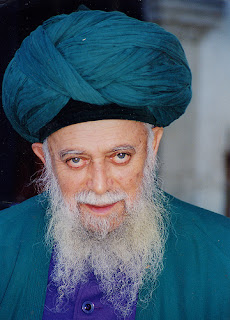 Armaggedon and the conquest of Constantinople occur within six months and in the seventh month al-Dajjal will appear. Armageddon will have two groups. Constantinople will be opened with takbeer. Sayyidina `Isa (عليه الصلاة والسلام) will rule for 40 years, then the world will be ruled in peace for 40 years, without war or troubles. Before that and during Armageddon, there will be tremendous hardship. Allahu Akbar! Amaan yaa Rabbee!

Allahu Akbar! Yaa Rabbee! We ask You for safety and protection from the corruption of the End of Times. May Allah make us under the banner of His Beloved here and in the Hereafter. Yaa Rabbee! Keep us, our children and loved ones safe.